ResponsibilityFor oneself, for each other and for the community

History of the school 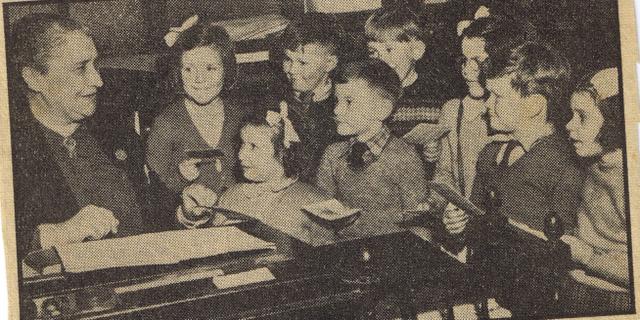 Little Ealing Primary School has been educating young children in South Ealing for over 100 years.  Some of our current children had parents and grandparents at the school.

The site was once a football ground for Brentford Football Club. The site has been occupied by the school since 1905. Little Ealing was originally two schools; the first and middle schools were amalgamated in 1993.

In recent times the school has successfully adapted to many changes in the social and cultural make-up of Ealing, as well as major changes to the curriculum and the working of schools.

Our Victorian buildings, whilst retaining their period character, have been extensively developed over the years. We now have a modern purpose-built art and music block and in 2012 we completed a large building programme that gave us brand new classrooms for Years 5 and 6 and a brand new canteen.

If you have memories or photographs of Little Ealing that you would like to share please do get in touch - information@leps.org.uk